The manager of the agency, Anne Wille, has completed her competencies as a translator and proofreader during 15 years of residence abroad (1992-2007 in Italy, Norway and England), during which she also continued her studies. In 2010, Anne Wille graduated with a master\'s degree in translation and interpreting in Italian after a thesis in linguistics at the Copenhagen Business School. Later that year, Anne Wille was officially licensed and received her government accreditation as a translator and interpreter.

The translation agency is registered at the Danish Business Authority. 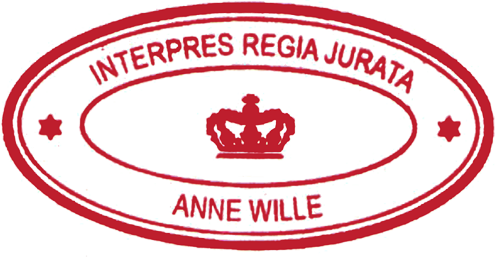